A unique co-production between Denmark’s VIAPLAY and New Zealand’s SCREENTIME has lead to a Nordic Noir crime series with a touch of Kiwi humor. Just released in Denmark with New Zealand to follow on June 24th and the US and further territories later in 2019.

STRAIGHT FORWARD centres around Silvia Petersen (CECILIE STENSPIL). After a family member of Silvia is murdered, the con woman decides to get even by robbing the crime boss behind the hit. But things go awry, and she has to flee to New Zeeland and start a completely different life while getting her mother and daughter out of Denmark to New Zealand under the radar. Desperately chased by an angry Danish detective (TROELS LYBY), Denmarks most feared crime boss and eventually New Zealand police as well. 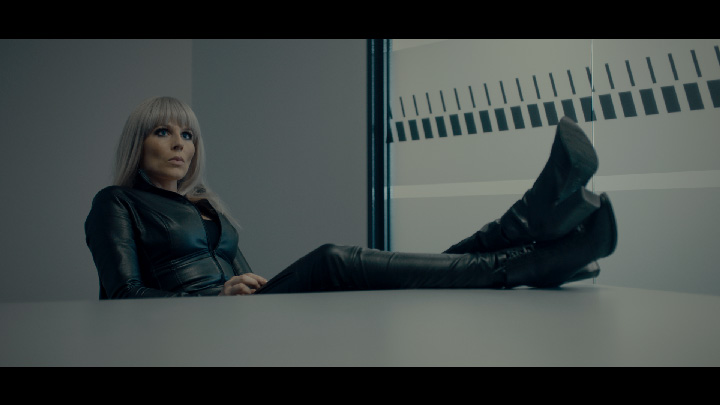 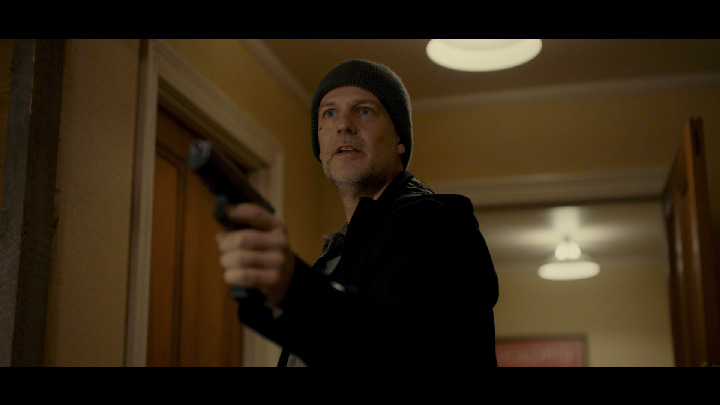